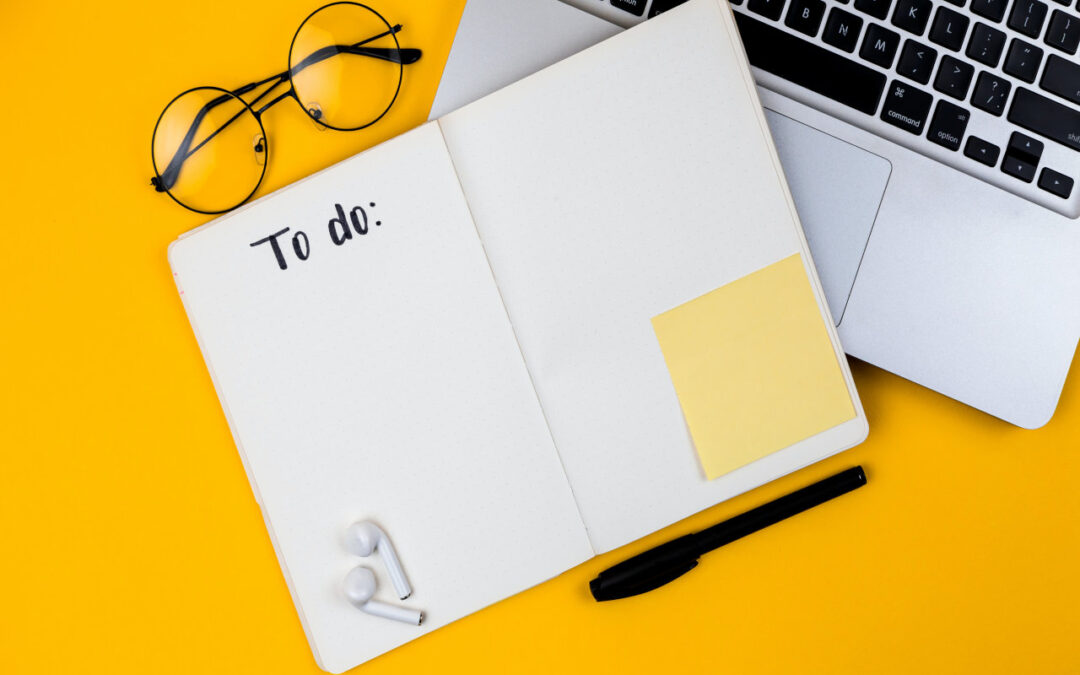 Nowadays, it is not unusual for people to hear the term outsourcing. This is true, especially when it comes to businesses. However, as common as the term may seem, only a few people know what outsourcing means and the clockwork behind it.

Outsourcing is getting into an agreement with other companies or a person to do a specific job or function. Today, most organizations, especially big ones, are outsourcing in some way or another. Most jobs that are being outsourced are those that are not considered as part of the core of their business. For example, a bank may outsource its landscaping and janitorial operations to people or companies that specialize in those areas, given that they are not related to banking. The companies or people who provide these outsourcing jobs are known as third-party providers, more commonly called service providers.

Outsourcing has been existent ever since specializations in different fields of works arose. Before, companies made use of the outsourcing model to do narrow functions, an example of which is payroll or billing. It has been observed that outsourcing these processes to a company that specializes in a specific area, having the right facilities, tools, and personnel, gets the job done efficiently at the least amount of cost.

Four stages cover the process of outsourcing. The first stage is strategic thinking. In this stage, the philosophy of the organization when it comes to outsourcing activities is developed. The second stage is evaluation and selection. In this stage, the company decides on what projects are to be outsourced or not. Possible locations and the service providers to do the job are also discussed. The third stage is contract development. Everything is put into black and white to legalize the whole process. This includes service level agreement and pricing terms. The fourth stage is outsourcing governance or management. This stage is to ensure the refinement of the relationship between the client company and the outsourcing service providers.

The success of an outsourcing project depends on three factors: good and constant communication to concerned employees, executive-level support in the client company for the outsourcing mission, the ability of the client to manage the hired service providers. An outsourcing professional responsible for the client company and the service providers should be equipped with skills in different areas such as project management, communication, negotiation, flexibility to changes when the situation calls for it, ability to understand the contract’s terms and conditions, and also the SLA or service level agreements.